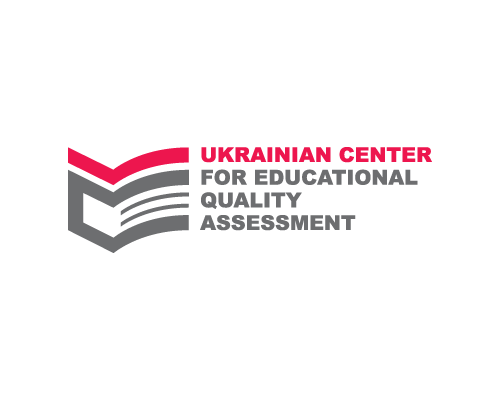 Increased stability, performance, and security of the system. Facilitated the process continuity during admission campaign. Ensured support of thousands of simultaneous connections. 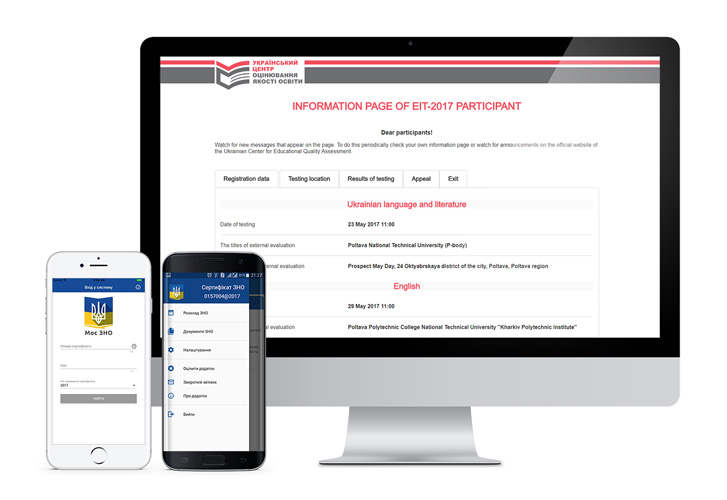 The Ukrainian Center for Educational Quality Assessment (UCEQA) is a national testing agency established in 2005 to provide development and implementation of the external independent assessment of the high school graduates. The main goal of the agency is to create transparency and equal opportunities for college and university admissions.

External Independent Testing (EIT), conducted by the UCEQA under the supervision of the Ministry of Education of Ukraine, helps to estimate the academic proficiency of all Ukrainian secondary school graduates during their admission to the universities and colleges.

A legacy EIT system, developed by a different company, had major performance and security flaws, making it impossible to use it further. Thus, the EIT had to be rebuilt and redesigned. Timeframes were of extreme importance as the entire graduation campaign 2016 could fail. Only a few months were left to launch a modern, secure and productive system to make the graduation and admission campaigns possible.

The EIT project required a comprehensive approach to design, development, implementation, support, and maintenance of the system, as well as the high level of the security and protection against cyberattacks, along with the deep analysis of the legislative and procedural frameworks. The system had to support thousands of simultaneous connections and needed to facilitate the process continuity during admission campaign. One of the most important challenges was to implement, test and launch the system before the start of the admission campaign.

Some of the aforementioned EIT system functions are accessible online for the graduates or school representatives (Example 1, Example 2), while access to other backend features is available to specific User Groups only (e.g., UCEQA employees, school graduation campaign specialists, etc.).

Some parts of the system were launched only in 1 month after we started our work on the project, to allow graduates to register in the system. A number of other modules and parts of the system were launched right before the start of the testing campaign (just in 3-5 months after we started our work). In total, the EIT system was actively developed for 9 months, with all preparatory and maintenance works taking up to 13 months.

Currently, the system is able to withstand a significant number of concurrent users.

In 2016, the EIT system was tested to ensure appropriate performance during periods of the sharp increase in the concurrent connections:

Our next step to support UCEQA was to develop an official EIT mobile app for the testing participants.

“MY ZNO” mobile app brings a simplified anytime, anywhere access to personalized testing schedule and results on handheld devices to the testing participants.

The app offers a number of features as listed below:

Due to a specific nature of the data, a personal certificate number and a PIN-code are required to access the above-listed app features. The app connects to the UCEQA database and requires an internet connection. At the same time, neither Infopulse nor any third parties have access to the personal data of the testing participants. Upon establishing the connection with the server, user’s personal data is stored on a user’s device and is accessible offline.

In 2019, the number of active installs for Android and iOS platforms peaked at 170.000+ downloads, as in this year alone “My ZNO” app was downloaded by more than half of all external testing participants.

“My ZNO” app is available to all testing participants as a free download via Google Play Market and iOS App Store.

Infopulse saved the nationwide admission campaign in Ukraine, by meeting all regulatory requirements.

UCEQA has successfully conducted the External Testing Campaign without a hitch. The 300 thousands of external testing participants (school graduates and future students) were able to register for the external testing and complete all graduation exams on time. This allowed the students to receive and submit the results of their exams for the admission to colleges and universities.

Infopulse ensured the stability, performance, and durability of the system during peak loads, improving personal data protection, and fully maintaining all cybersecurity aspects. The EIT system has been certified to comply with modern information security requirements as Infopulse and their partners implemented multiple layers of cybersecurity protection and improved personal data protection, fully maintaining all cybersecurity aspects. This allowed to encrypt and isolate executable code data, which ensures the highest levels of data security.

We provided all required actions and operations, meeting tight deadlines determined by the government regulations and a strict due date of the admission campaign.

UCEQA is satisfied with the productive cooperation established with Infopulse, quoting:

The results of the UCEQA and Infopulse collaboration in development and implementation of the External Independent Testing 2016 are very productive.In 2016 for the first time ever, the certificates with the results of the state final academic assessment were sent to the educational institutions in pure digital form only. The certificates’ data integrity and consistency were confirmed with the digital signature. We strongly believe that ET Campaign 2016 was our mutual success. For us, Infopulse has become a truly reliable and professional partner. – Vadym Karandiy, Director at the Ukrainian Center for Educational Quality Assessment 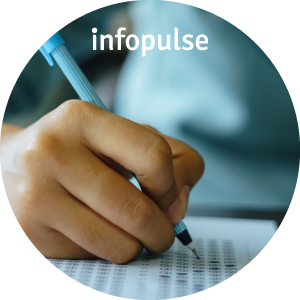 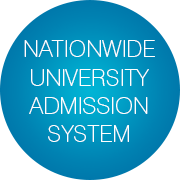 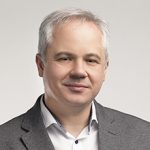