On June 11, 2017, Infopulse and their honorable Blockchain partner REMME won the first place at Microsoft Blockchain Intensive with their traffic collision awareness and reporting system, based on the Internet of Things, IPFS protocol, and EmerCoin Blockchain.

Jan Keil, Infopulse VP of Marketing, participated in the event as a speaker. Our expert spoke about Blockchain being a honey pie for investments and about its potential for the automotive industry.

On the second and third day of the Intensive, 18 teams competed in a Blockchain-themed hackathon. The primary task was to create a solution, which would be fully compliant with the core ideas of Blockchain: transparency, decentralization, and security. The participants were free to either select an open topic or embrace a challenge suggested by the real clients:

The Infopulse-REMME joint team presented their own solution for the automotive industry. The solution utilizes car sensors, telemetry, and distributed technologies to record traffic incidents and settle them before trial. The system also implements Blockchain-secured car authentication, car protection from cyber-attacks, and allows gathering car data for further infrastructure and car safety improvements. The team presented an interactive visualization based on a sample from a sensor and confirmed data plausibility via Blockchain in Azure Cloud.

The Infopulse-REMME team received high appraisal from the jury and won the first place. The work on the project continues, as this solution may be of use for automotive and insurance companies and can be integrated with any automotive IoT device.

We are always eager to participate in Blockchain related events, especially in those hosted by Microsoft, our long-term partner. Together with REMME, Infopulse received an exciting opportunity to both share our Blockchain knowledge and develop an ambitious Blockchain-based proof-of- concept for the automotive and insurance industries.

Other exciting solutions were as follows:

Infopulse is delighted to express our warmest congratulations to the Infopulse-REMME joint team and to all of the event participants!

REMME technology eliminates passwords and human error to provide a high-end security system that is easy to use without compromising security. Powered by Blockchain, REMME solves the problem of central servers that can be hacked, as well as preventing attacks, such as phishing, server and password breach, and password reuse attacks.

Since 2015, REMME’s team works on a mission to bring the security solution that will keep companies safe and sound in the new digitized world. 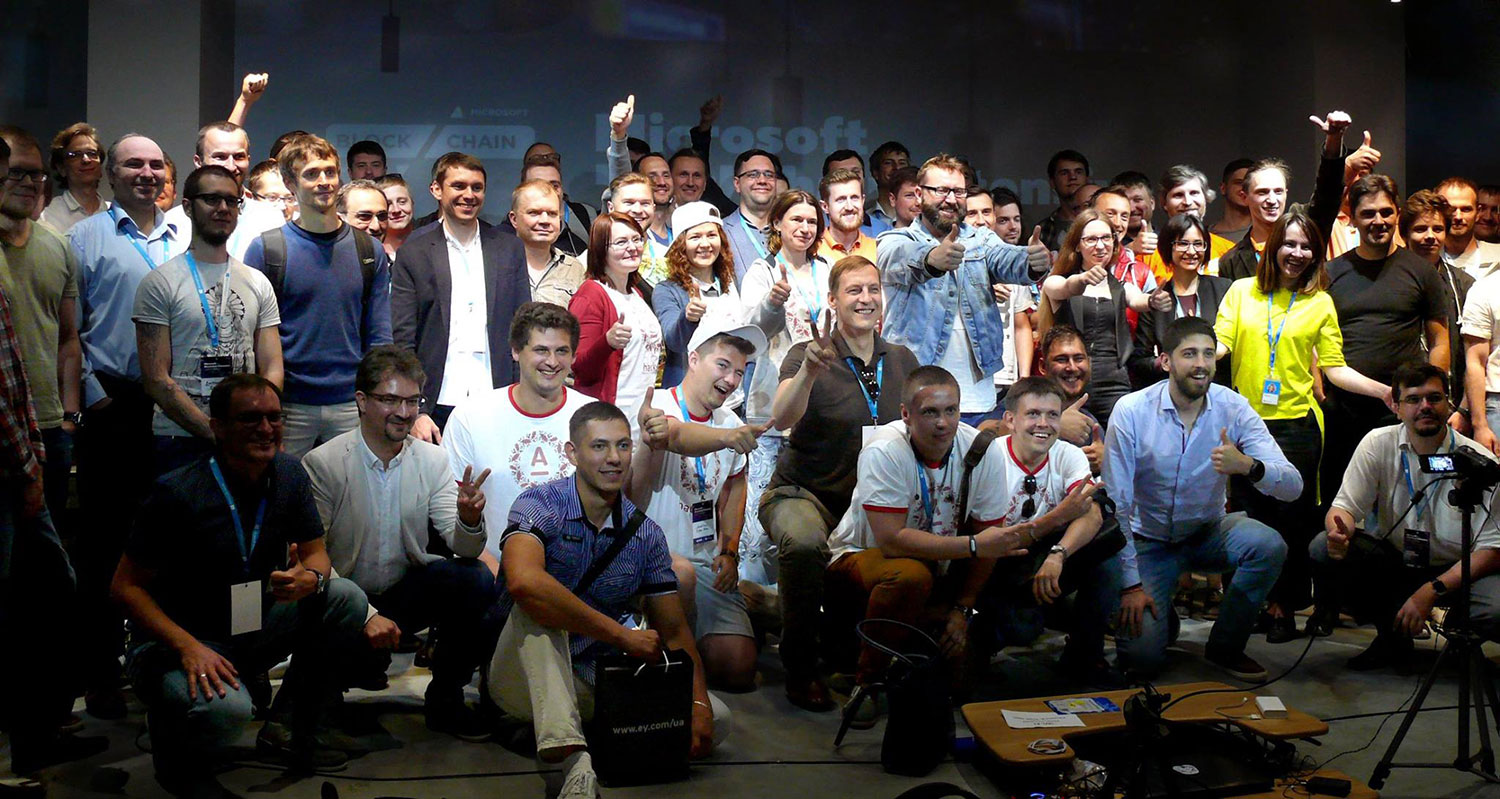 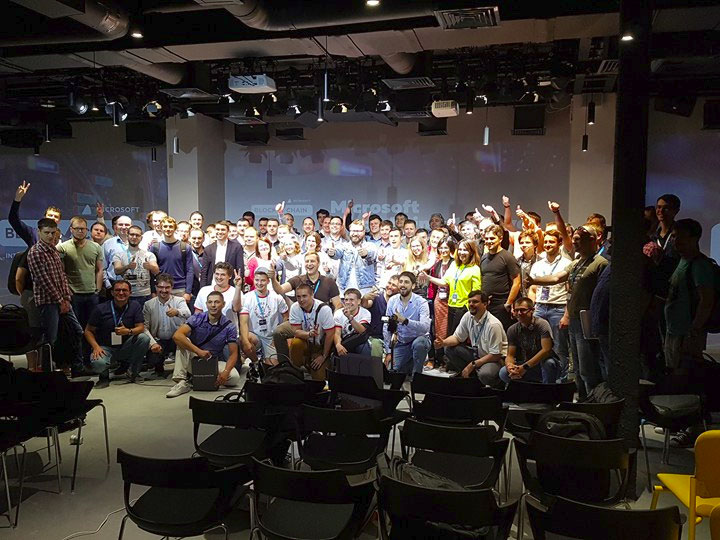 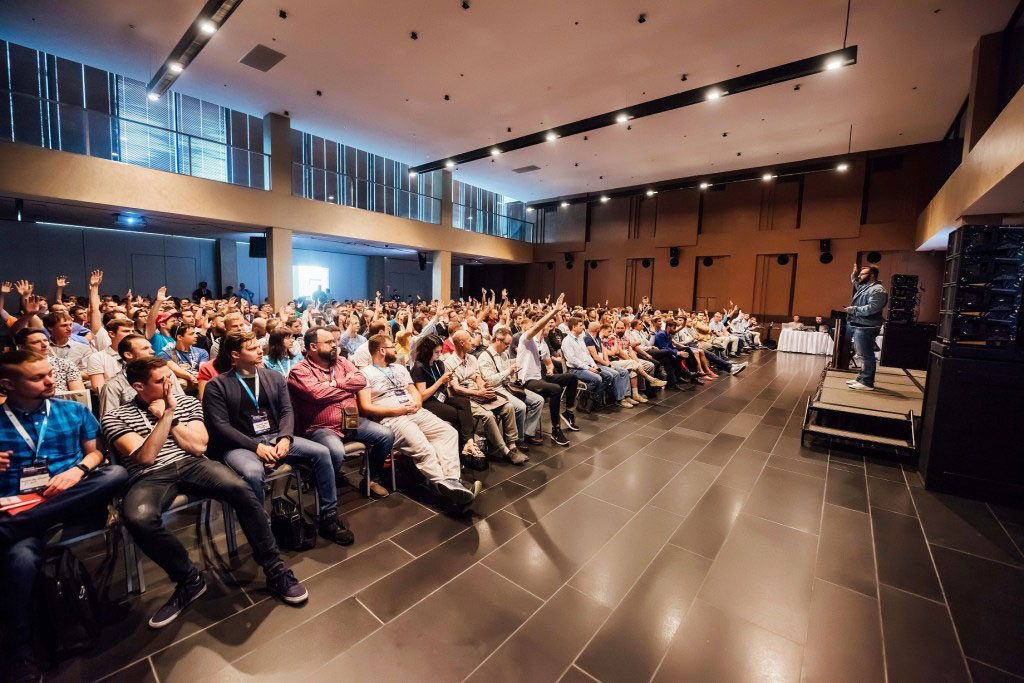 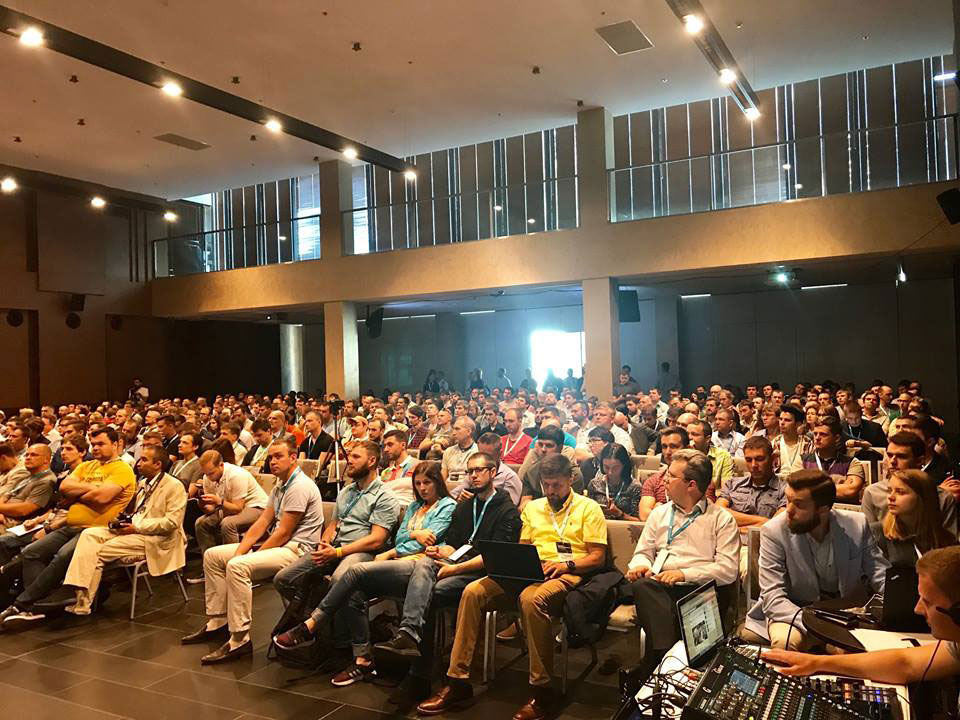 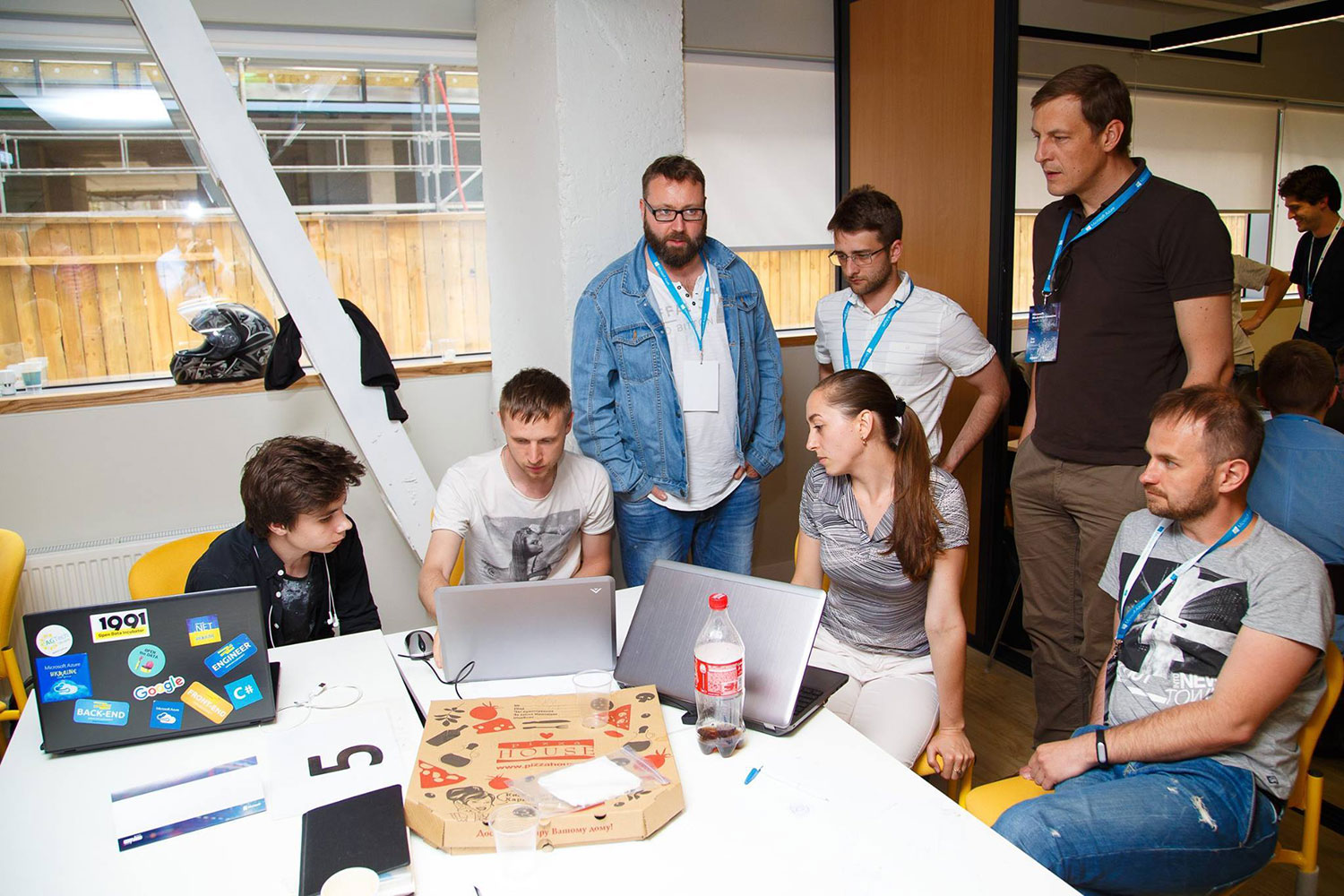 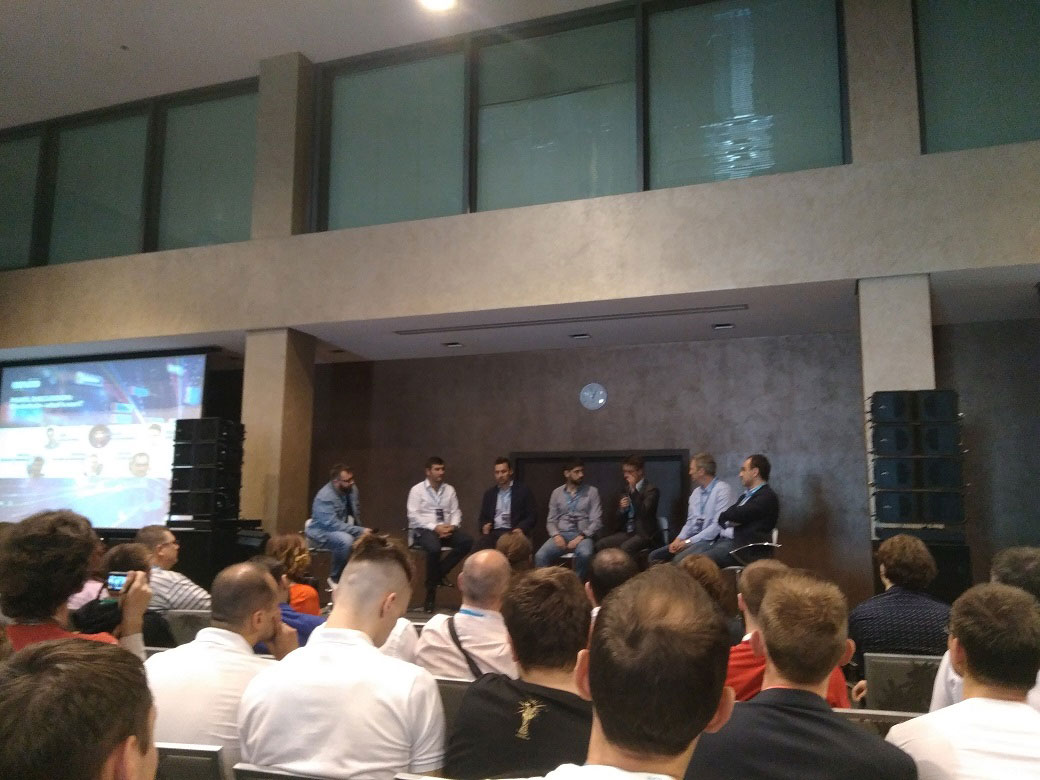 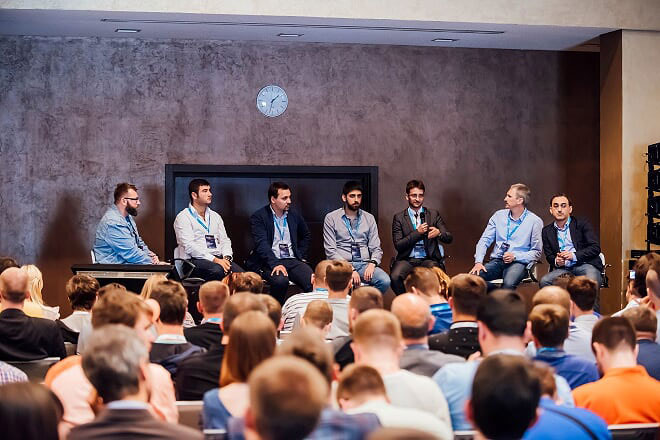 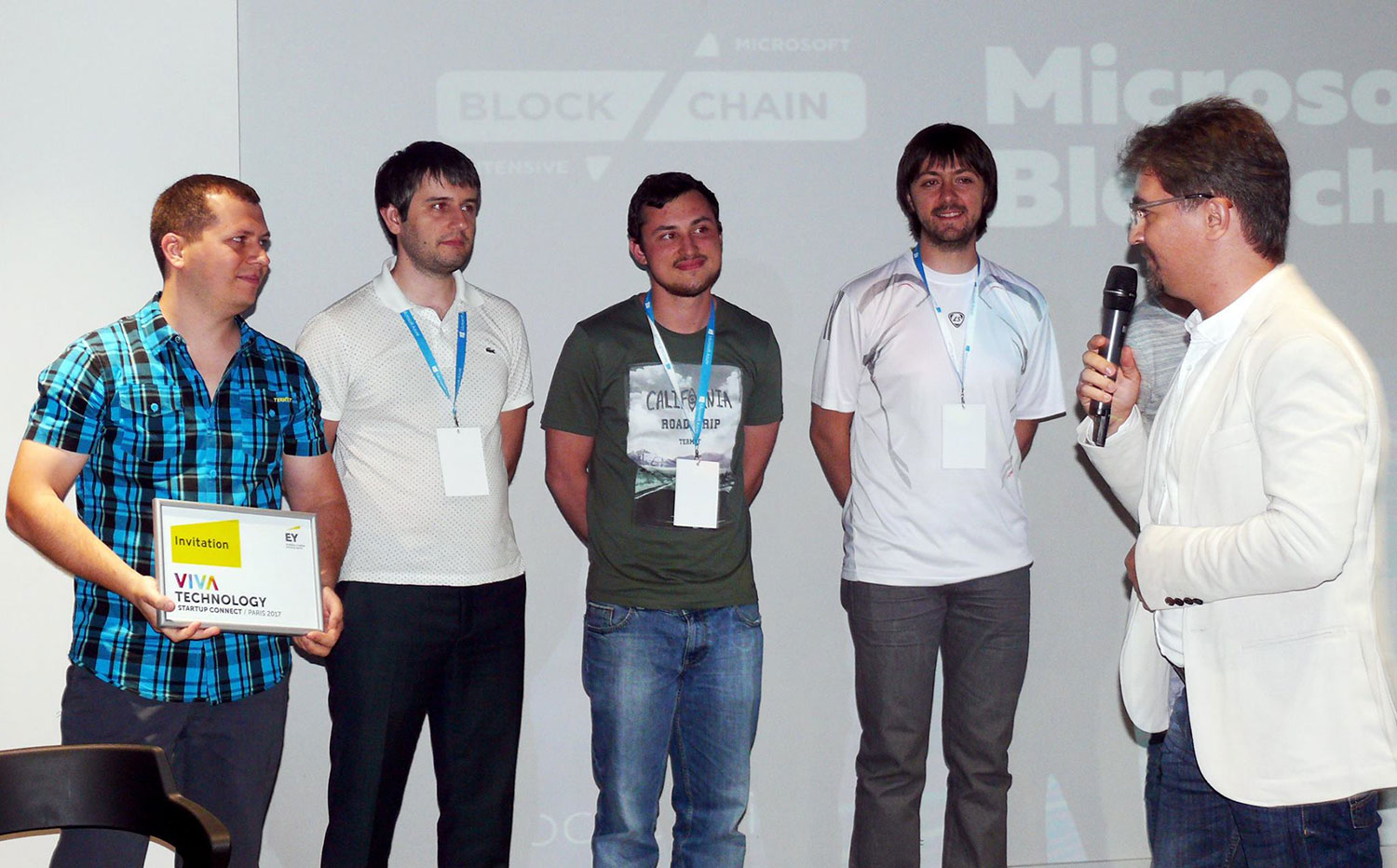 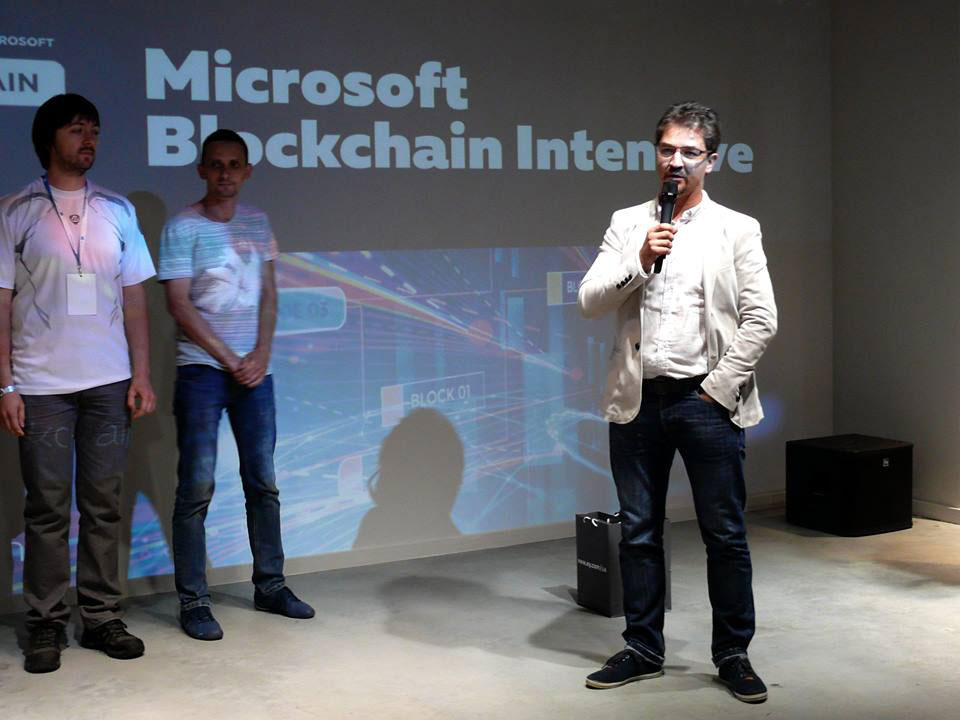 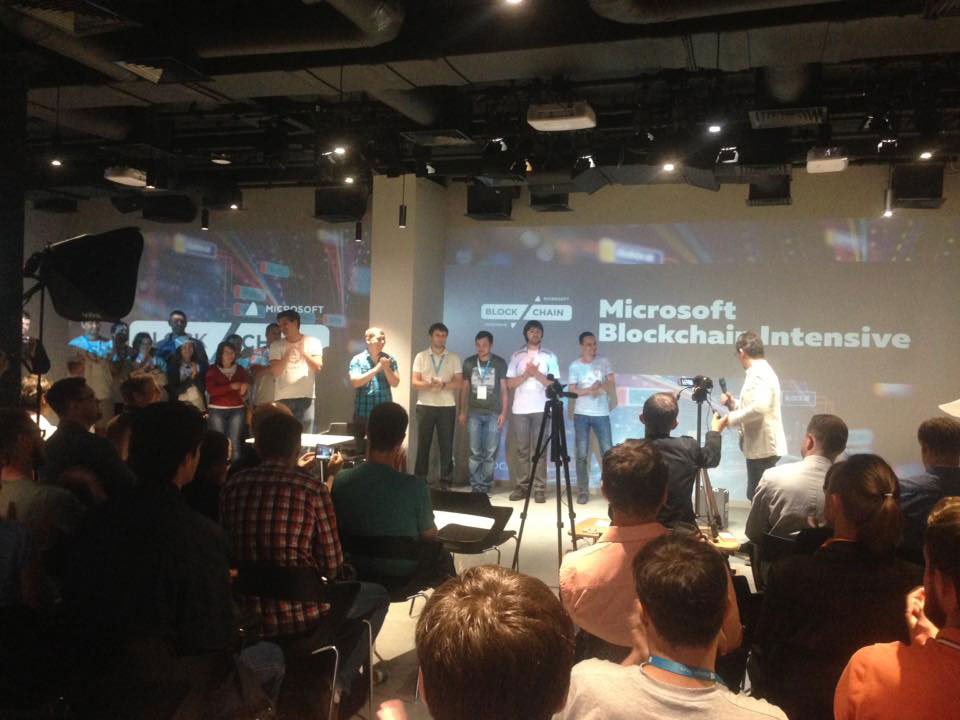 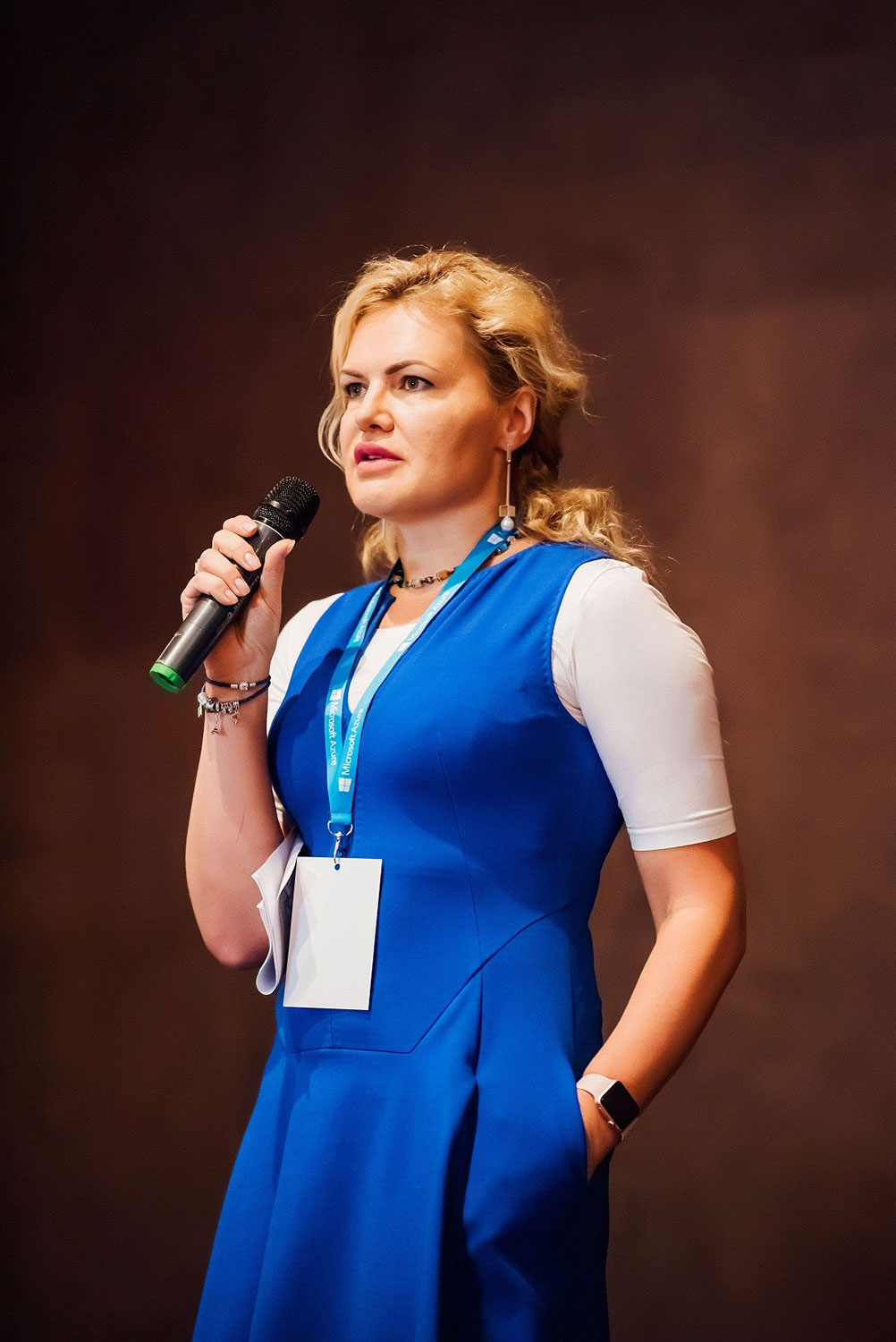