Infopulse and the National Olympic Committee of Ukraine are pleased to announce the release of the Official Mobile App “Olympic UA” for Android and iOS devices. The mobile app allows the Olympics fans from Ukraine to get the latest news about the national team – anytime and anywhere.

In June 2016, Infopulse launched a project to support the National Olympic Team of Ukraine on its road to victory at the 2016 Summer Olympic Games in Rio de Janeiro, Brazil.

We would like to thank Infopulse for the excellent partnership! With our new “Olympic UA” mobile app, developed by Infopulse for the National Olympic Committee, our fans will be able to get the hottest Olympic news almost immediately. Follow the victories of our Team and never miss the best moments of the Olympic Games! President of the National Olympic Committee of Ukraine

On July 23, 2016, the “Olympic UA” mobile app was publically presented during the official farewell ceremony dedicated to the departure of the Ukrainian Olympic Team to Rio. Andrey Anissimov, Infopulse CEO, and Olena Hovorova, Head of the Ukrainian NOC Athletes’ Commission and Olympic bronze medalist presented the application.

The “Olympic UA” mobile app enables its users to always stay updated about the Ukrainian team’s success and get instant access to various entertaining content from the Olympic Games in Rio on the go.

Some of the app features are: 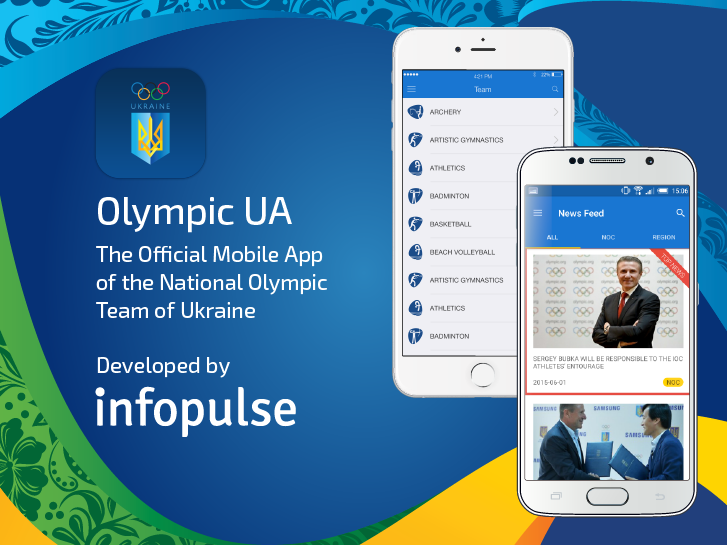 Infopulse and the National Olympic Committee of Ukraine plan to develop and support the “Olympic UA” app in the future by extending the application’s functionality. 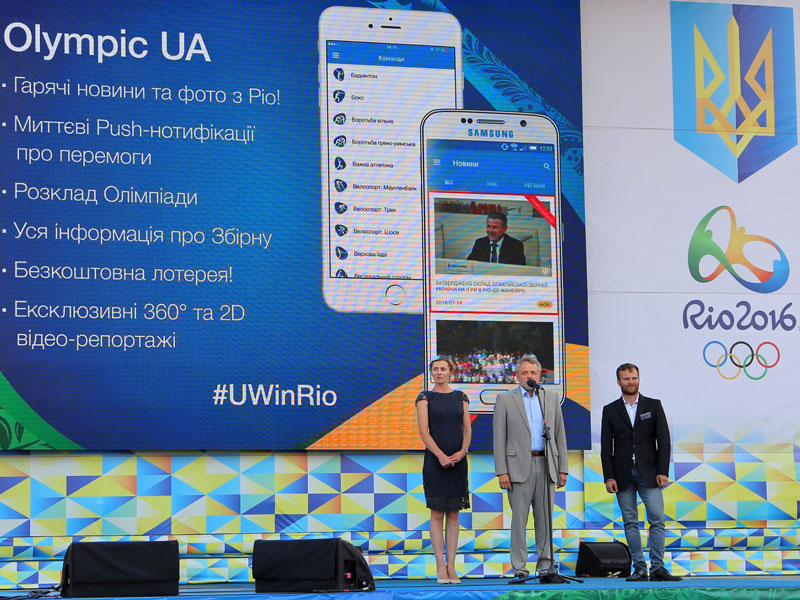 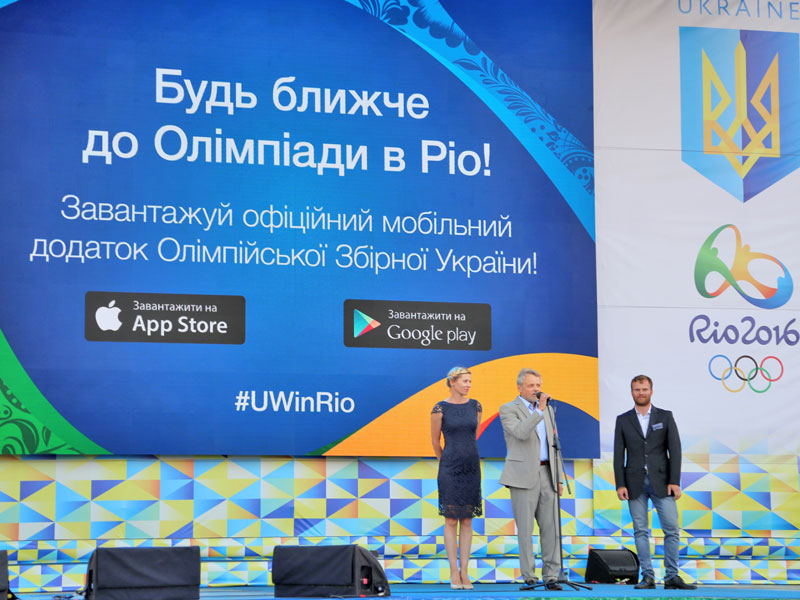 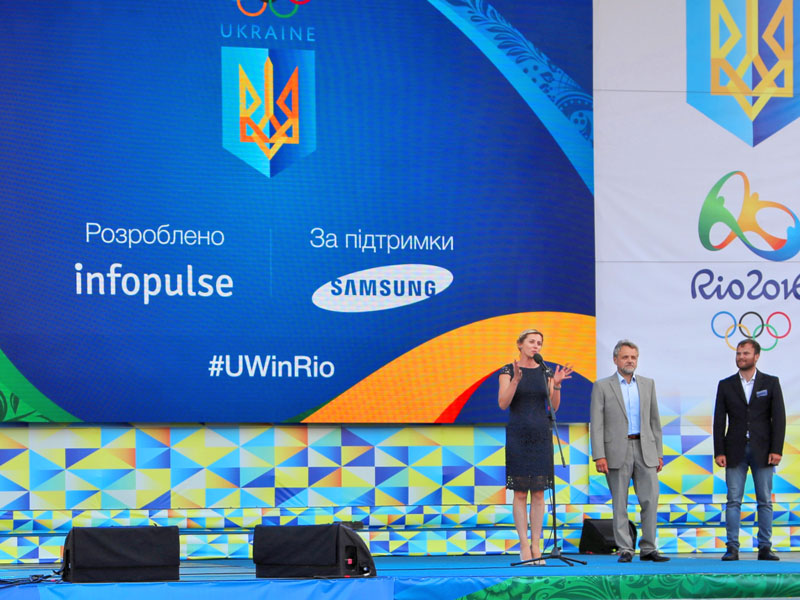 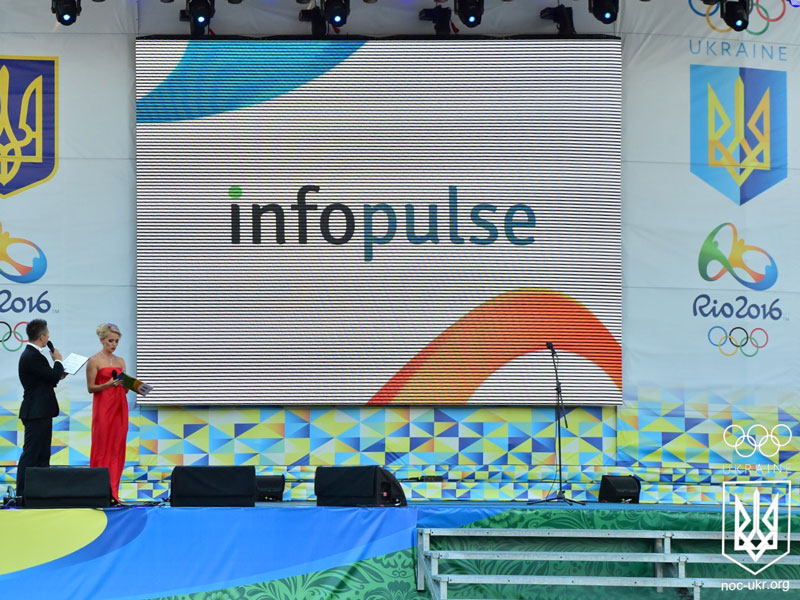