March 22, 2017 Our Locations
Infopulse is happy to announce the company has opened a new delivery office in Ukraine located in Lviv, an unofficial capital of the Western Ukraine.

Expanding business opportunities in Ukraine and becoming stronger in the local market are the key elements of Infopulse’s strategy for 2017-2019. Thus, opening a new official delivery office in Lviv was the company’s primary aim for the beginning of 2017.

Lviv is a cultural center and one of the largest cities in Ukraine. Founded in the 13th century, today the city has more than 700,000 citizens and in the latest years has seen the highest increase in tourist rate in Europe. Lviv is the leading e-governance trendsetter and one of the first cities in the country to provide electronic administrative services for its citizens.

We were always drawn to the West, since the first days of the company’s existence. Infopulse quickly connected with our first customers in the Western Europe: first in France, then in Germany. Eventually, we started our expansion to the Western Ukraine as well. In 2006, we opened our first office west of Kyiv in Zhytomyr, and another one in Vinnytsia in a few years. We were really looking forward to opening a new office at Lviv for quite some time. Today is the day when the dream comes true!

Lviv is a special city for Infopulse. In 2015, Infopulse and their respected partners developed an online citizen portal solution for the Lviv City Council. The project has become one of the first e-government projects in Ukraine, helping to minimize human factor and saving time by providing direct contact with the city’s administration and government agencies. This project is currently supported and developed further by Infopulse.

Over the course of years of successful collaboration with local business partners, Infopulse has established strong and reliable connections in Western Ukraine. We believe that our positive experience working with projects for Lviv will help us to expand our presence in the local market and move to the next level of doing business in Ukraine.

For the whole list of Infopulse locations, please visit this page.

Photo Report from the Opening of the Lviv Office 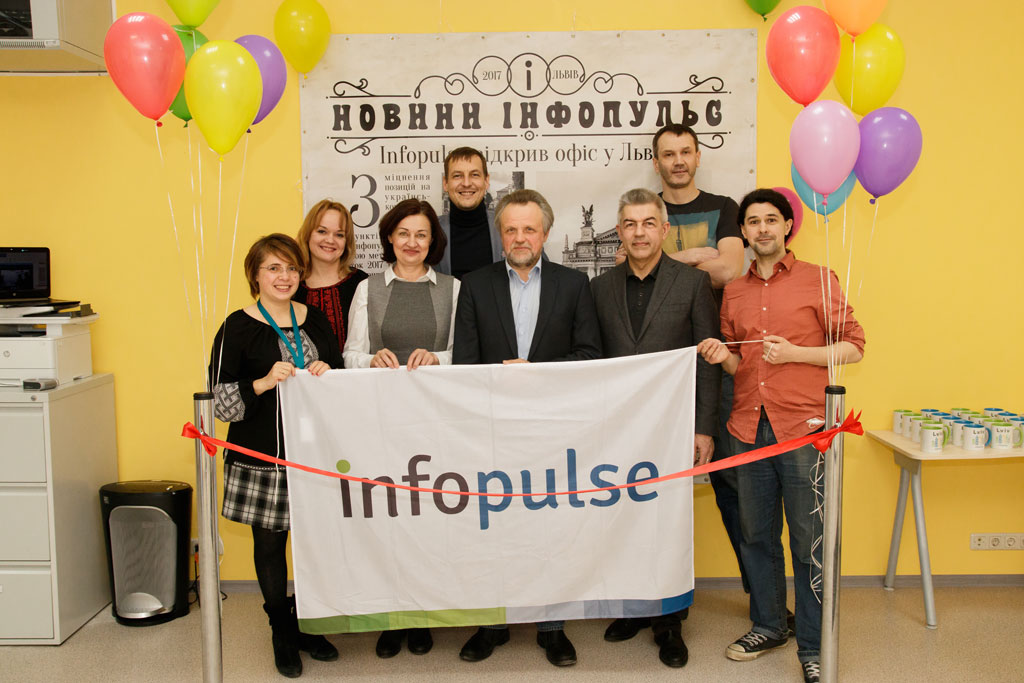 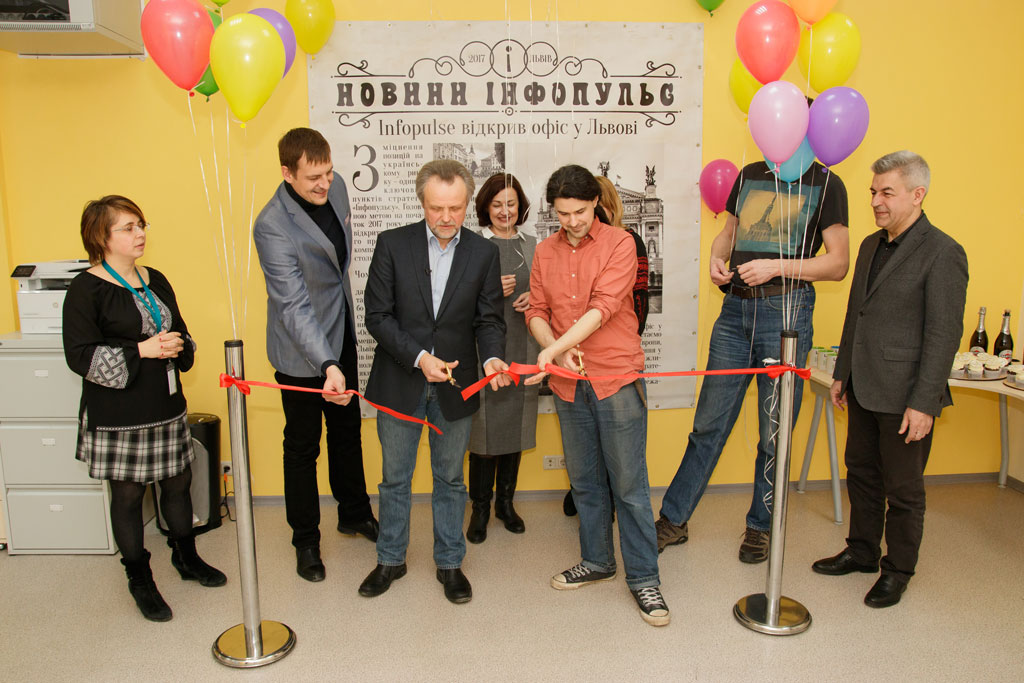 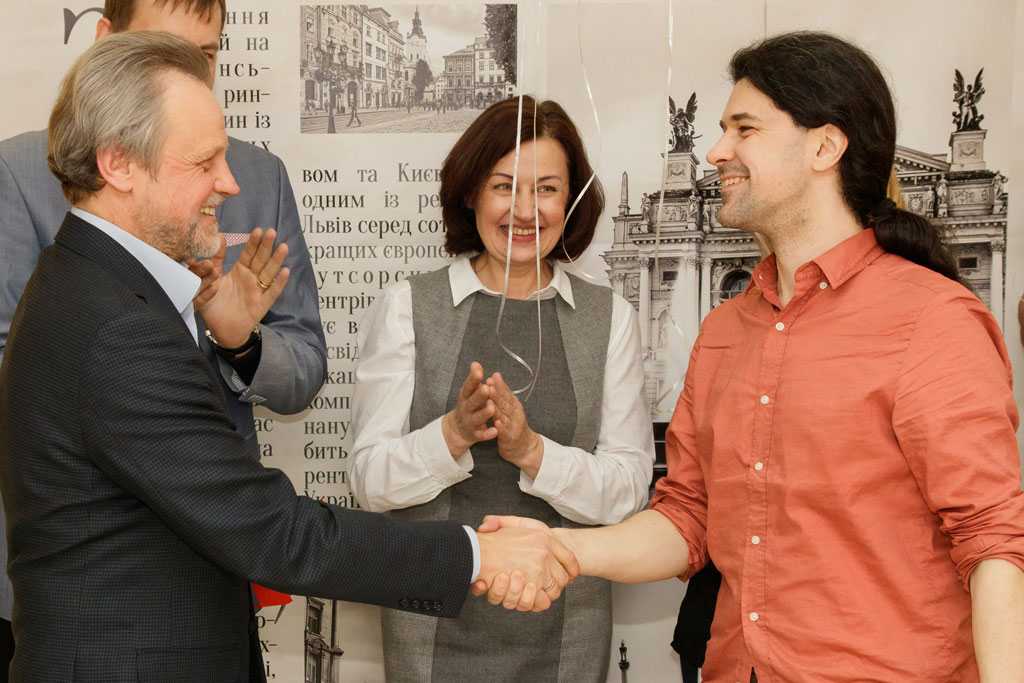 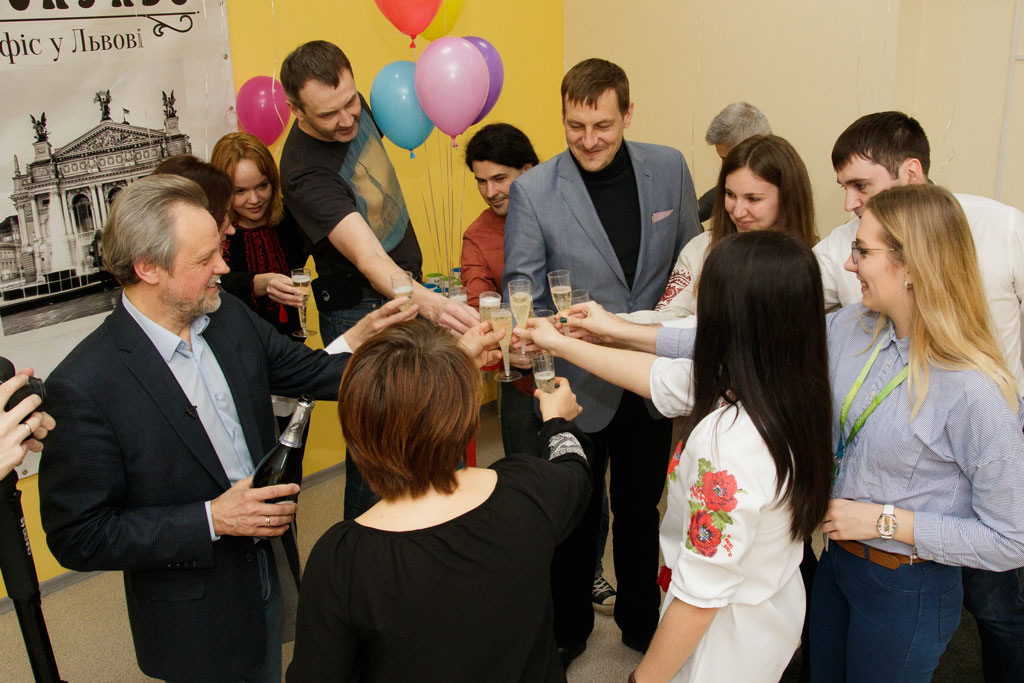