On April 23, 2016, a Mini-Football Charity Tournament will take place at CSKA sport complex (Kyiv, Ukraine) as a part the regular yearly series of events and intercorporate charity tournaments Cup of Open Hearts. This annual tournament organized by the Ukrainian Down Syndrome Charity Organization (UDSO) and supported by Infopulse, aims at raising funds for the early development program for the children with Down syndrome.

The funds raised during the charity tournament will be directed to back up diagnostics and medical treatment, individual counseling, children education, as well as to improve tolerance in society towards people with special needs.

We love to play football, but when a game helps to “brighten” life of the children, it is twice a pleasure! Desire to help others comes from our hearts. Knowing that your help can change lives of many is the best feeling – a feeling of being a human. Infopulse will continue supporting UDSO in their noble activities. We urge other companies and individuals to join forces and help Ukrainian Down Syndrome Charity Organization Ukrainian organization Down Syndrome is a non-state non-profit organization, created by families and parents whose children were affected by Down syndrome. Infopulse and its parent company EVRY have been supporting the organization since 2010.

UDSO actively supports people with Down syndrome and their families in Ukraine by delivering information resources, legal advice and education opportunities, as well as encouraging social and political change to improve the lives of the estimated 10,000 people living with Down syndrome across Ukraine. Thanks to the activities of the organization, over 800 families have gained access to relevant and up-to-date information regarding the possibilities of their children. Unlike it was 15 years ago, nowadays 90% of children with Down syndrome stay with their families instead of being given up. The Ministry of Education of Ukraine and a number of other Ukrainian and international companies also officially back up the charity projects organized by UDSO. Still, on a governmental level, a huge work is yet to be done.

*video is available in Russian 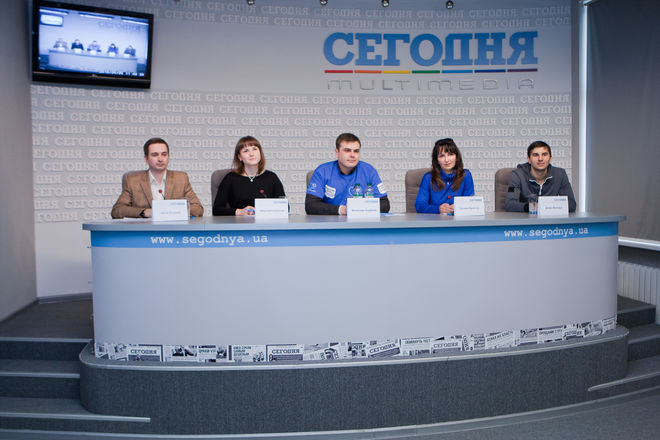 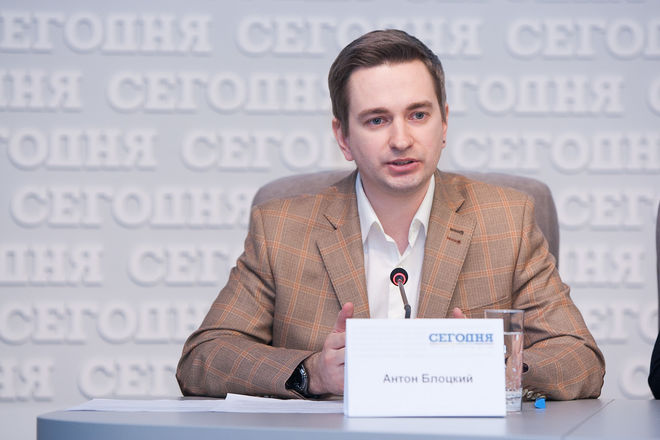 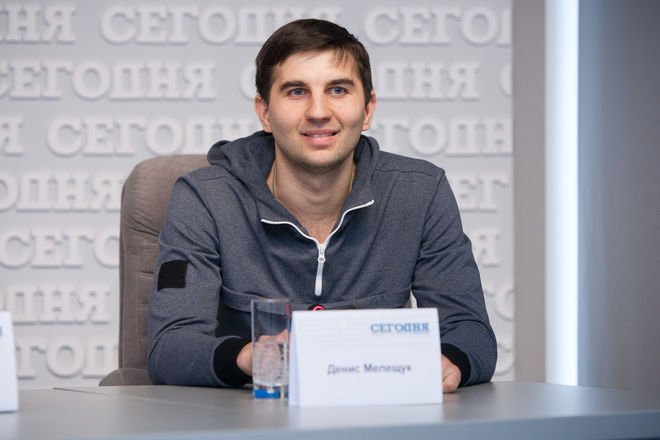