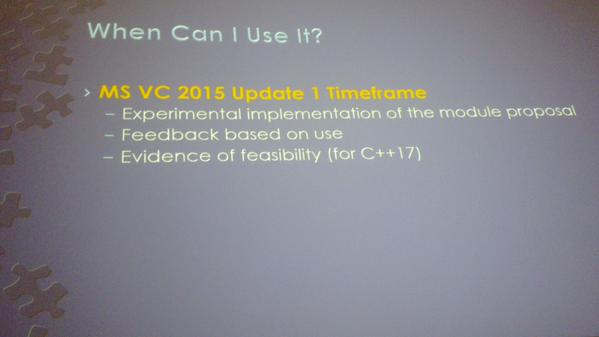 The 2015 CppCon conference, which took place in September, witnessed a claim from the developers of Visual C++ compiler, that the next update (Visual Studio 2015 Update 1) of C++ compiler by Microsoft will feature module support – an experimental feature from the new (not yet adopted) C++ standard.

Some words to explain the importance of this innovation: the mechanism of using components in programs written in C++ dates back some 35 years ago. This mechanism is not a convenient one: if you want to create a library, you will have to create a header file and accompany it with the code or the compiled version of the library. It generates lots of problems:

This means that C++ lacks the notions of assembly and package. Unlike C# or Python, where installing components is easy, adding a new library in C++ may have unexpected results. The module support in C++, which is being introduced now, aims at solving this problem by eliminating the #include preprocessor directive and treating the components as a unity, which consists of a code and metadata and can be easily added. As an eventual result, new components may be added to a project significantly faster, full-scale package managers will appear, and adding a library will require executing one line of code or several mouse clicks.

Below are the links to the proposed draft of the module standard and its realization in Visual C++ and Clang. 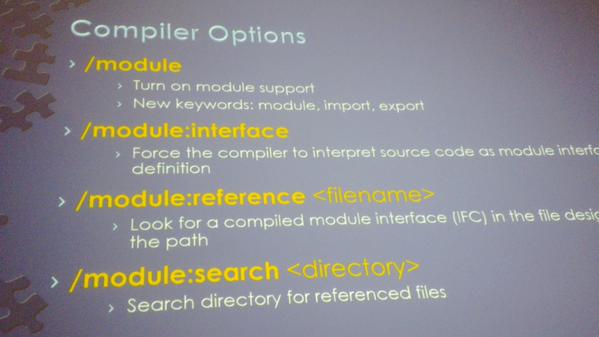 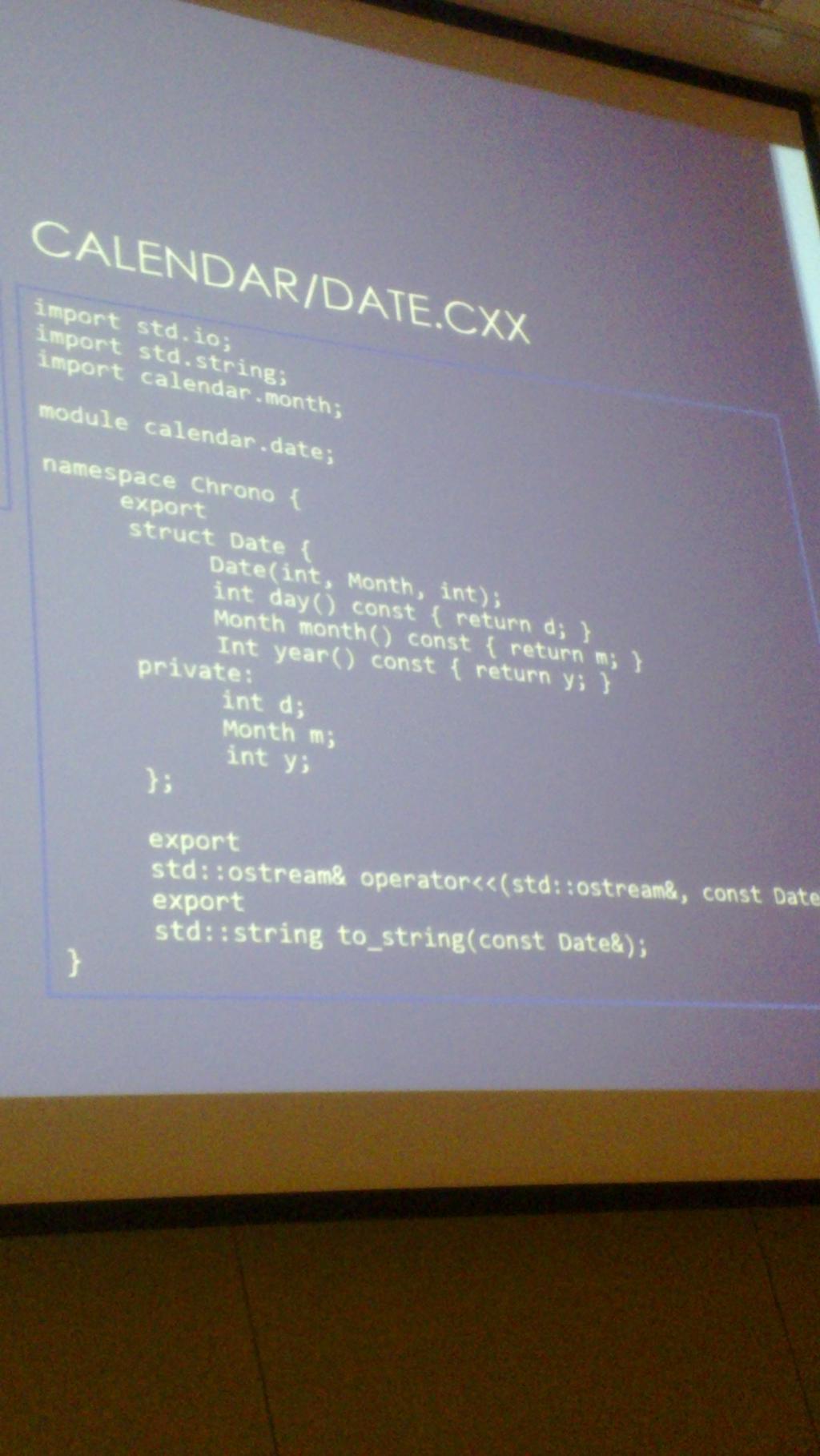