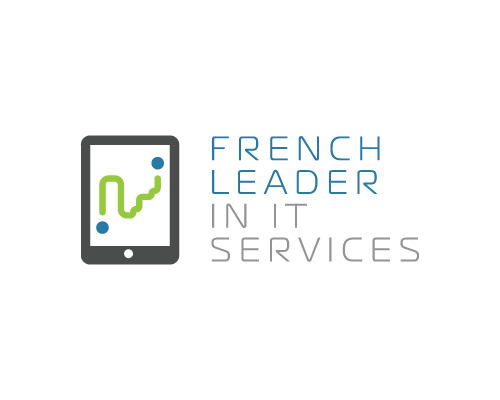 A client of Infopulse is a large multi-national provider of IT services with 40+ years of experience on the market. The company has operations in 20 countries and employs over 9,000 people worldwide.

Infopulse provides a whole package of services to the client, namely managed cloud, SAP, and CRM services, development of client’s systems and applications. Our developers also help to convert .NET apps to work in Azure and develop some of the business-critical systems and applications, hosted in the cloud (PaaS). Previously, Infopulse also provided Internal IT Operations to the client.

In 2014, our client approached Infopulse with a request to migrate outdated user and IT infrastructure to the cloud, which would allow them to achieve a number of business aims:

Since Microsoft provided most of the internal services and 95% of servers to our client, the customer wanted to stick to Microsoft’s stack of technologies. Being a long-term partner of Microsoft, Infopulse closely collaborates with the Redmond Giant in many areas. During the cloud migration project, we received a solid support from Microsoft. Moreover, Infopulse’s experience with Microsoft technologies has become a strong advantage in this project due to its scale and complexity.

The multi-layer infrastructure migration project comprised a number of stages:

Infopulse implemented the federation between the local Active Directory, Azure Active Directory and Office 365 services and built a hybrid Exchange Online infrastructure. We transferred users’ data (mailboxes) to Office 365 from legacy IBM Lotus and Exchange 2010 mail systems. Due to increased complexity and individual approach to each of six thousand users, the migration project took over 2 years.

Before migrating servers to Azure and extending the On-Premises network to Azure, we needed to prepare network infrastructure. The project was managed by a dedicated network team, which implemented Microsoft ExpressRoute service, designed and created virtual networks in Azure.

The project of server migration required solid preparations from our side.

We needed to prepare migration documentation and describe all migration steps, sort servers based on their role and importance, and work closely with business owners of every server to make a decision for every server: which servers should be shut down, migrated to Azure or left as they are.

During the initial stage, we conducted inventory assessment and made some tests; after that, we could deal with production servers.

In general, the server migration process comprised a number of steps:

Microsoft Azure AD
and many others

Infopulse has built a hybrid Azure infrastructure for the client, which encompasses most of the servers and services related to Active Directory, as well as hundreds of business-critical applications. Some services, such as Active Directory, Hybrid Skype for Business and Hybrid Exchange are still managed on-premises, while most of services and servers are located at Microsoft in the cloud. By means of ExpressRoute technology, the on-premises internal network is expanded to Azure virtual networks.

The IaaS datacenter migration project resulted in huge savings of resources, improved overall performance and efficiency by automating multitudes of manual tasks and allowed our customer to close one of their legacy datacenters with more than 300 servers.

From now on, most of the new servers are created and hosted in the cloud, while all remaining On-Premises servers will be retired incrementally.

Currently, Infopulse is working with our client on a new project to migrate another datacenter.